Inspire people to turn their vision into action 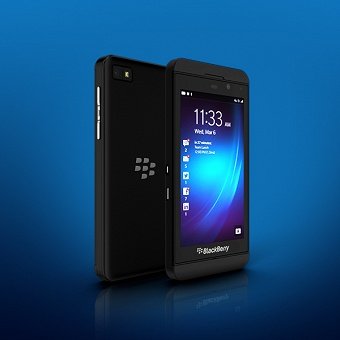 Challenge: How to make the campaign go viral

The BlackBerry "Action Starts Here" campaign was rolling out in Indonesia, which aims to encourage young people in the country to take prompt actions. This online campaign is recruiting young BlackBerry customers to share their stories about how BlackBerry smartphones have helped them to raise efficiency and to do meaningful action in their life. Then, Blackberry asked Suitmedia to build an effective platform, to make it easier for every participant to share their inspirational stories.

Solution: We reinforced a tip-top social media strategy that was well executed

We accommodated this campaign through a Facebook App. At that time, Facebook platform still in the peak position to gain social engagement in digital and Blackberry already had a huge fan base on their Facebook Page. In this campaign, we encouraged fans to have a vision, turn the vision into action, and inspire others through their stories.

We didn’t stop at just creating a beautiful interface, but we also pushed the boundaries by making a voting system that succeeds to make this campaign went viral. We used a mechanism which makes users who joined the campaign automatically asked their friends to vote them and this mechanism has succeeded in increasing the number of participants. Definitely, the app was well thought and well executed, and it has become an essential part of the 360 degree Blackberry’s marketing campaign that helps them revive in the market.