Toyota digifest is an annual Toyota event that allows users to participate in various exciting activities such as engaging in campaigns with YouTubers and influencers. 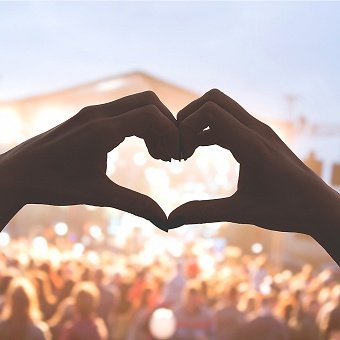 Challenge : How to create an alignment between digital campaign, influencers, and on the ground experience to support the brand needs.

Toyota digifest is an annual Toyota event that allows users to participate in various exciting activities such as engaging in campaigns with YouTubers and influencers. Toyota digifest emerged as a way to connect a digital campaign with youtubers and influencers as well as various real experiences in the field so as to enable users to connect with the spirit and values of Toyota as a brand. When this is achieved, the connectivity between all components of this campaign can benefit Toyota because it can support the brand needs.

Solution : We build a collaboration with youtuber and create a gamification that invited users into an immersive platform music experience.

Result : Great enthusiasm for the campaign was formed, which resulted in an extraordinary campaign performance organically

Through the campaign in 2017, Toyota posted a good achievement by getting more than 29,000 new subscribers and followers, getting 1.2 million reach and 5.4 million impressions, and getting a total engagement rate of 53,000 during this campaign. Meanwhile through the campaign in 2018, Toyota got 11.5 million reach and 22 million impressions. This campaign also attracted more than 500 music enthusiasts to join the campaign within 1 month, and generated more than 28,000 visits within 1 month. This proves that through this campaign Toyota has succeeded in integrating its various wants and needs related to the brand